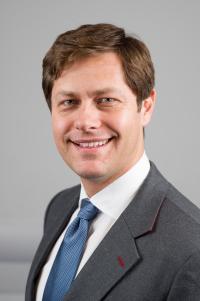 Walter C. Ladwig III is a Senior Lecturer in International Relations at King’s College London and a CASI Non-Resident Visiting Scholar. Previously, he was a pre-doctoral fellow at the Miller Center of Public Affairs at the University of Virginia. Walter’s work has been published in International Security, Asian Survey, the Journal of Strategic Studies, Comparative Strategy, Small Wars & Insurgencies, Asian Security, and Strategic Analysis, in addition to several chapters in edited volumes. He has also commented on international affairs for the Washington Post, BBC, Reuters, and the Associated Press. His commentaries have appeared in The New York Times, The Wall Street Journal, The San Diego Union-Tribune, The Baltimore Sun, The Indian Express, The Daily Telegraph, and The Japan Times. Walter received a B.A. from the University of Southern California, an M.P.A. from Princeton University, and a Ph.D. from the University of Oxford.