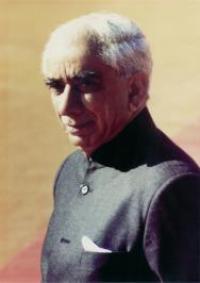 The Honorable Jaswant Singh is among the most respected names in India’s public life, and in the world of diplomacy.  He is a Member of Parliament, in the Lok Sabha.  Mr. Singh has served with rare distinction in both Houses of India’s Parliament and is among the most respected public figures of India.  He has headed six core Ministries of the Government of India, and was simultaneously the Minister of External Affairs and Defence.  Uniquely again, in the same term of office of the National Democratic Alliance (NDA) government, he then became the Minister of Finance. He is the author of several books, including National Security: An Outline of Our Concerns, Defending India, and most recently Jinnah: India, Partition, Independence.

We are pleased that Mr. Singh will be in residence at CASI as a CASI/UPenn Distinguished International Scholar from March 14 - 28, 2010.