The Other One Percent: Indians in America 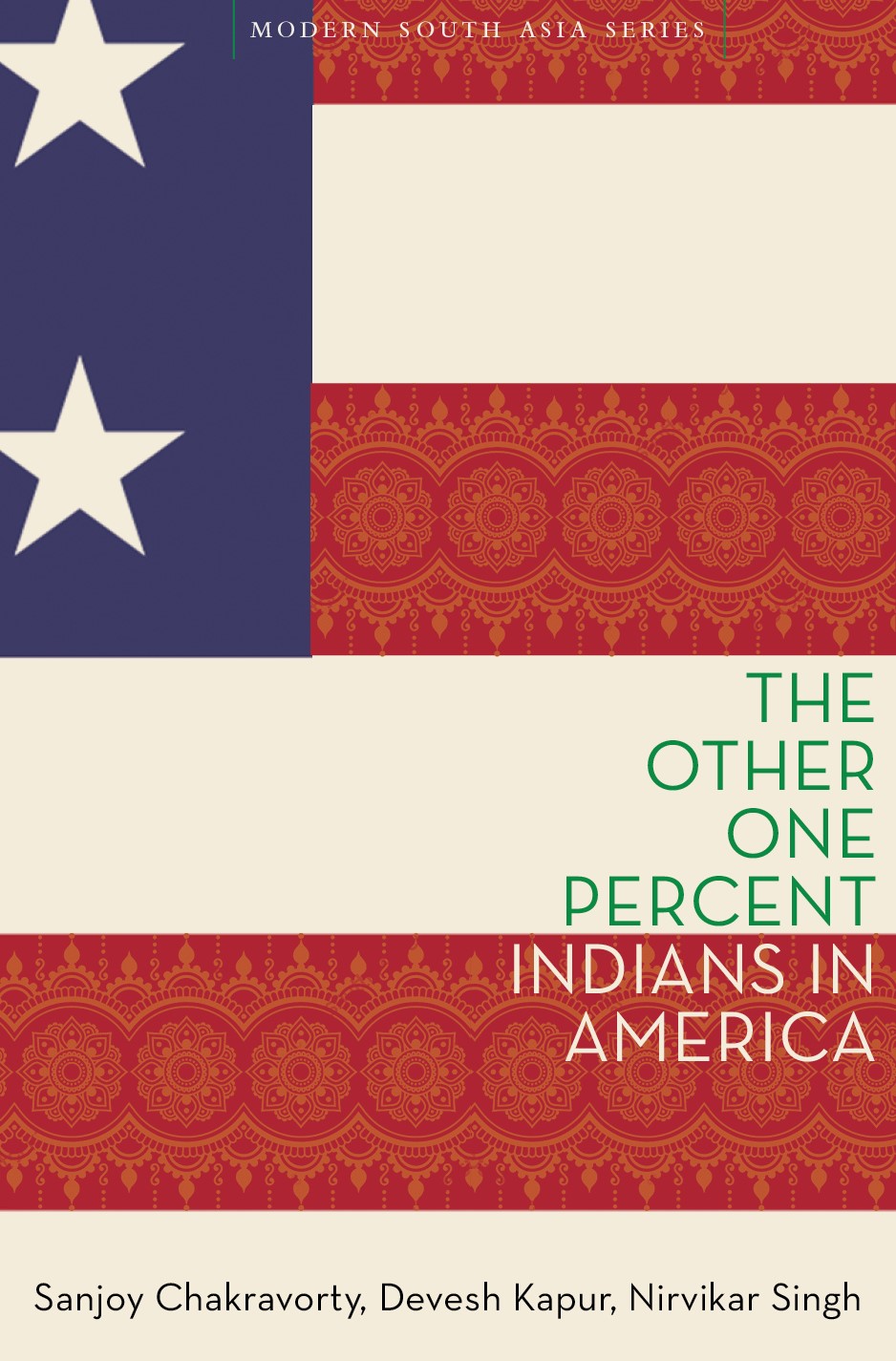 People of Indian origin—whether they are Indian-born or American-born—make up about 1% of the American population.  While there are several anecdotal and journalistic accounts of Indians in America as well as scholarly studies on specific sub-groups of the population, The Other One Percent is the first data-driven comprehensive account of the community. The book focuses on three major issues: Selection—the processes by which people from a poor, developing nation have become the highest-income and most-educated group in the most advanced nation; Assimilation—the multiple pathways and challenges of becoming American while maintaining some aspects of their distinctive identities while shedding others, for both the first and the second generation; and Entrepreneurship—the narratives and niches of archetypal American success, from motels to medicine and finance to technology. Analytical yet with a keen eye for the telling anecdote, critical yet empathetic, and enriched by insights from different academic disciplines, the study looks at the entire community, ranging from its successful and very visible to its marginal and almost invisible members.

“No political issue is hotter than immigration. And no immigrant group has been more successful than Indians in the United States. This landmark work is the first comprehensive study of the Indian immigrant experience. It deserves close attention from all those concerned not just with the future of Indian communities but with America’s future.”

“In the last half-century, Americans of Indian descent epitomize how new waves of immigrants have been renewing our communities and our economy. The Other One Percent adopts a wide-ranging, data-based approach to understanding the fascinating rise of the Indian-American community in the United States. This insightful volume holds valuable lessons for rethinking immigration in the decades to come.”

“In The Other One Percent, we get a full, first-ever picture of Indian-Americans, who have recently become among the largest nationality group of new immigrants to the U.S. and are also the most successful by many measures, including education, income and entrepreneurship. To understand how smart, updated immigration policies can harness the advantages of immigration for the U.S. today and into the future, this book offers a compelling case-in-point and call-to-action for Congress.”

“The Other One Percent is a methodologically sophisticated, interdisciplinary treatment of the Indian Diaspora. It combines scrupulous regard for data, with a deep historical insight, and sociological imagination to produce a deeply engrossing work. It provides a riveting and textured portrait of the Indian diaspora, its formation, its political preferences, its social and economic base. The book will unsettle many entrenched assumptions and open up a large research agenda.” 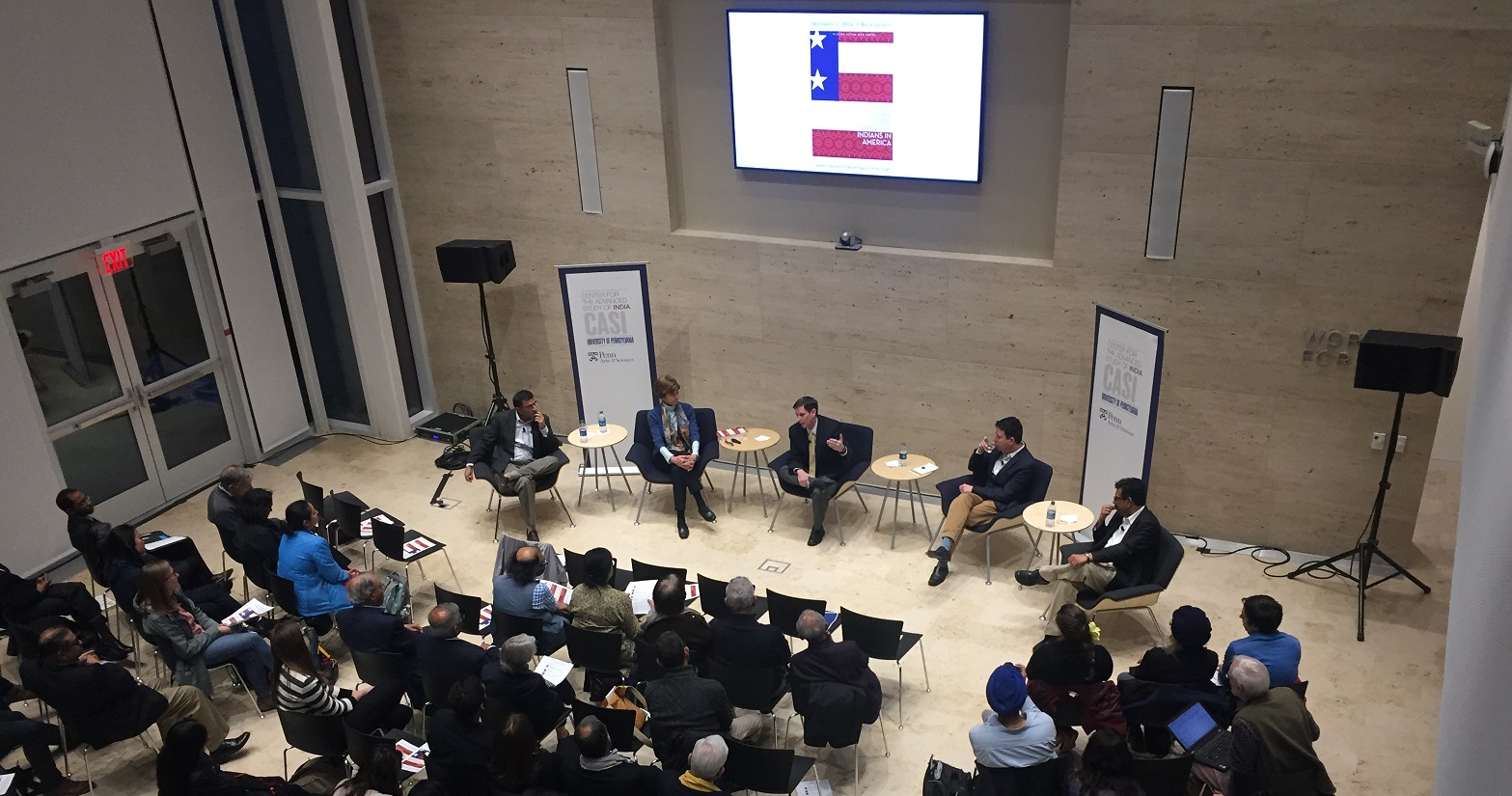 "The Indian Prime Minister and Trump Addressed a Houston Rally. Who Was Signaling What?" Devesh Kapur. The Washington Post, September 29, 2019

"The Past, Present, and Future of Human Migration," Abigail Meisel. Omnia, June 1, 2017

"The Other One Percent Review — Selected for Success," James Crabtree. Financial Times, December 16, 2016

"The Other One Percent (interview)," Scott Jaschik. Inside Higher Ed, December 15, 2016

"More Liberal Than All Other Asian Americans," Varghese George. The Hindu, December 11, 2016

"All Come to Look for America," Patrick French. The Indian Express, December 10, 2016

"How Indians Triumphed in America," The Economist, November 26, 2016

"Indians in US Most Educated, Highest Earning of All Immigrants: Scholar," Prashant Jha, Hindustan Times, October 20, 2016

"Why Indian-Americans Are Likely to be a Shoo-In for the Democrats," Samanth Subramanian, The National, October 18, 2016