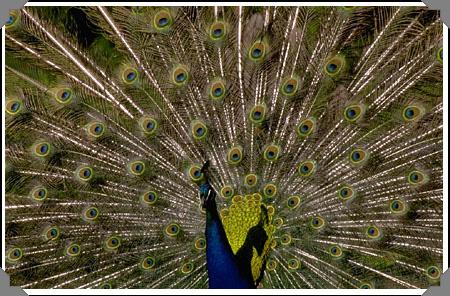 Since 1997, UPIASI’s portfolio of activities has grown to comprise over a dozen research projects and two fellowship programs. A cumulative total of 126 scholars from 78 institutions across India, USA, Canada, UK, Pakistan, Bangladesh, Sri Lanka, Nepal, Maldives, Malaysia, Thailand, Japan and Israel have contributed over 190 papers for the various UPIASI projects, most of which have been published in ten edited volumes and two guest-edited special issues of refereed journals.

Federalism & the All India Services

The Context of Innovation in India

Bridges to the Future Initiative, India

Pre-Electoral Coalitions in the 2009 and 2014 Indian General Elections

Representation of Dispersed Minorities in First-Past-the-Post Electoral Systems: The Case of Indian Muslims in Comparative Perspective

Party and Election Finance Regulation and Reform in India

Political Opportunism, Duration and Economic Performance in the Indian States

India in the Emerging Asian Landscape