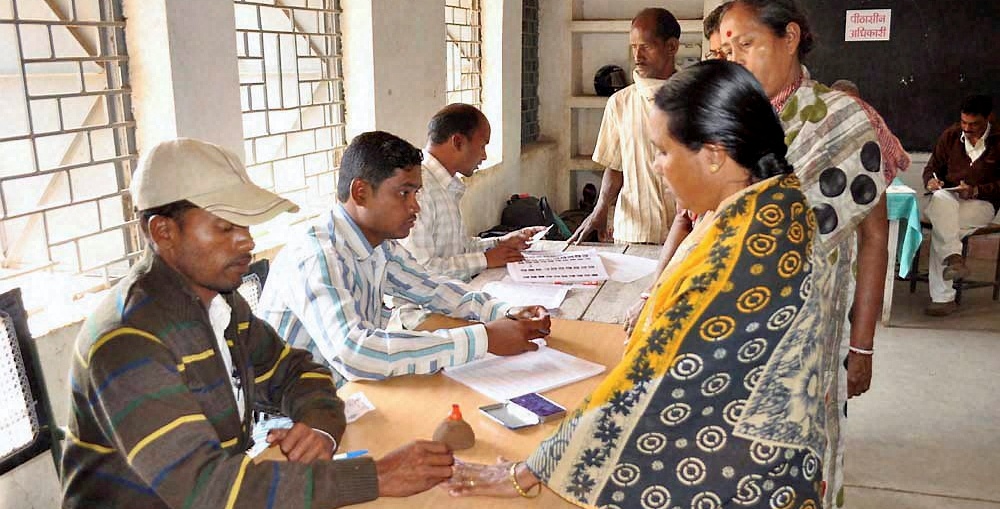 CASI has been running a major panel survey on social attitudes in India with 68,500 respondents across 24 states with funding from the Lok Foundation. The research team includes CASI Director, Devesh Kapur, together with Neelanjan Sircar, CASI Post-Doctoral Research Fellow, Megan Reed, CASI Research Coordinator and Milan Vaishnav, Associate in the South Asia Program at the Carnegie Endowment for International Peace. In the run up to the Indian national election this past spring, a detailed analysis of the survey results were published in March by Professor Kapur and colleagues through a series of weekly articles in The Times of India, the largest English-language newspaper in India. Further information is available through CASI's new blog, IndiainTransition.com.

The Lok Survey is part of a larger CASI research project on urbanization and social change.

Friday, March 28 from 12 noon to 1:30 p.m.
at the Center for the Advanced Study of India, University of Pennsylvania
"India Decides 2014: A Panel on the General Election"
with Neelanjan Sircar, Devesh Kapur, and Milan Vaishnav
Read More