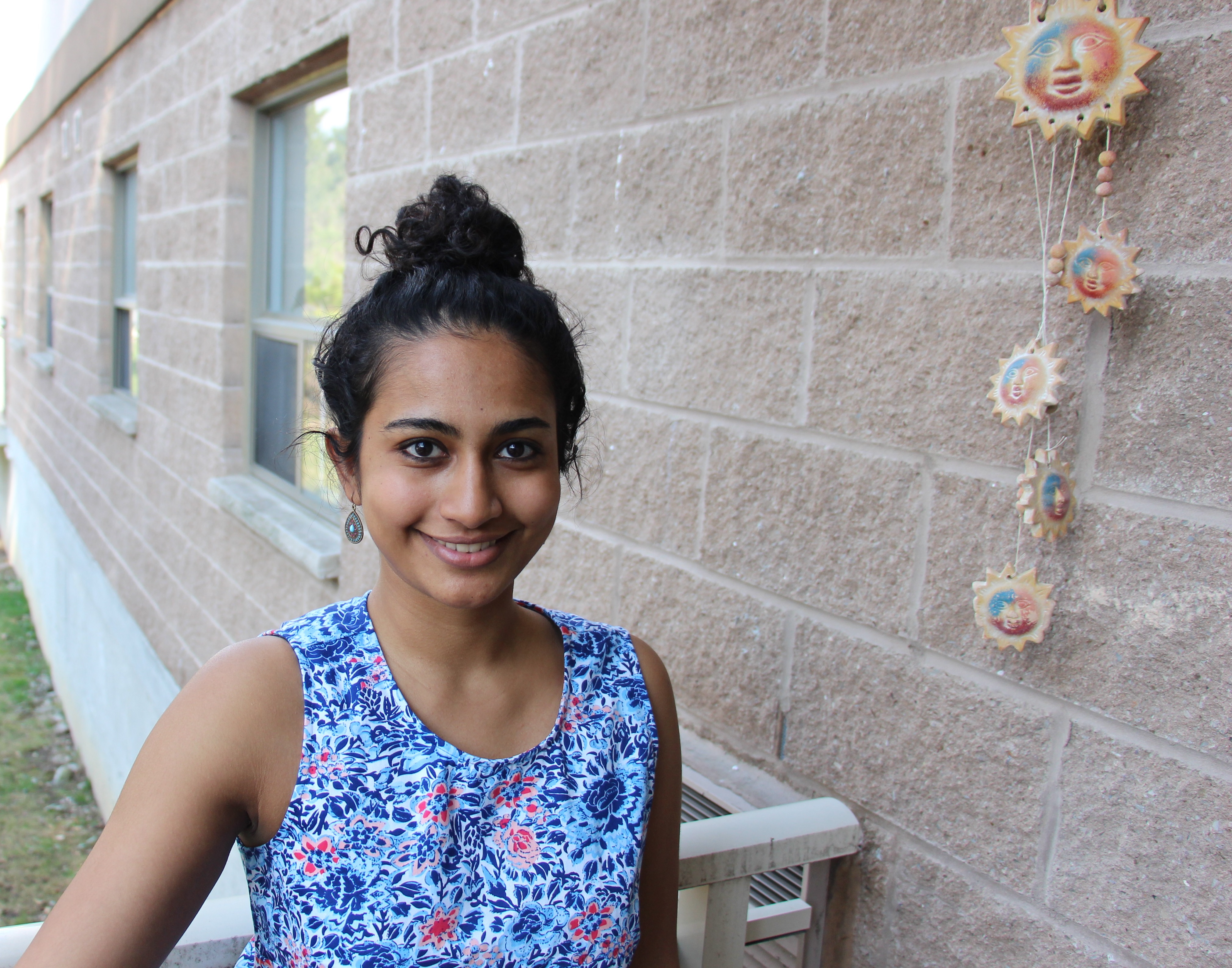 Established through a gift from Penn parents, Rajiv Sobti, Gr’84, and Slomi Sobti, the Sobti Family Fellowship is the first program at Penn to provide funding for a recent graduate of the University of Pennsylvania to conduct an independent research project in India.

Sindhuri (Sindhu) is from Kandy, Sri Lanka and moved to Toronto with her family just before starting her undergraduate degree at Penn. Sindhu graduated from the College in 2014 and majored in Political Science with a minor in Urban Studies. She was also a CASI intern in 2012 at Aravind Eye Care Systems in Madurai, Tamil Nadu. At Penn, Sindhu was active in the Penn theater community – PenNaatak and iNtuitons Experimental Theater. For her nine month project she plans to study how English theater in India has continued to adapt and evolve vis-a-vis the liberalization of the Indian economy and globalization. She will be conducting ethnographic research in Chennai and Mumbai and working in conjunction with Theatre Nisha in Chennai and the Drama School in Mumbai.

“My time at Penn (and after) helped me gain a better understanding of my professional interests. Rather unexpectedly, I discovered that a creative career is important to me,” says Sindhu who had the opportunity to develop a full-length play in Toronto this past year. “I think India is an exciting place right now for the development of theater and independent film, and I want to learn more about the exciting transformations taking place. I am very curious about artistic communities across time and space because that knowledge really helps me situate myself as an artist."

Sindhu’s research will focus on the artistic communities in Chennai and Mumbai and she hopes to learn more about the community wide changes in the English language theater sector in India.

"This year we are delighted to support one of our former CASI interns return to India to work on a long term research project through our Sobti Family Fellowship,” says CASI Director and Madan Lal Sobti Professor Devesh Kapur. “There is a rising demand among Penn undergraduate students to pursue learning experiences beyond the classroom and we are pleased to support current students and recent graduates interested in India. We look forward to supporting one Penn student annually through the Sobti Family Fellowship and providing an important link between undergraduate studies and future scholarly aspirations."

Read about Sindhu’s experiences on the CASI Student Programs Blog.