"The Study of India in the United States," Devesh Kapur. India in Transition, June 29, 2018

"Between a Love Fest and a Bureaucratic Wall," Devesh Kapur. India in Transition, January 10, 2008 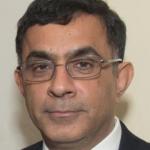 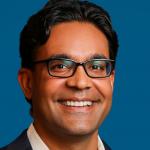 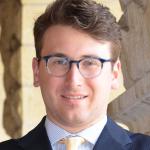 One of the modern state’s most basic responsibilities is to care for its most vulnerable citizens. That impetus is even more pronounced in countries that are both poor and democratic. India fulfills both conditions, ranking a pitiable 102 out of 133 countries on the 2019 Global Hunger Index. According to the most recent iteration of the National Family and Health Survey (NFHS), conducted in 2015-16, while malnutrition indicators have shown signs of improvement, they are still unacceptably high—and especially pronounced in poorer, northern, more rural states.

The question of the Indian state’s effectiveness in providing for its most precariously situated citizens has been exposed in full public view in the wake of the unprecedented nationwide lockdown enacted on March 24 to curb the spread of the novel coronavirus. Although the government has since relaxed this lockdown, it is still in force in large parts of the country where COVID-19 case rates continue to climb. In the interim, the plight of migrant laborers, the elderly and disabled, and those living a hand-to-mouth existence has become more uncertain.

On March 26, the central government unveiled its initial fiscal response to cushion the lockdown’s harsh blow. While that package was relatively limited—accounting for roughly 0.9 percent of GDP—two central elements stood out: the provision of food rations through the Public Distribution System (PDS) and cash transfers to low-income households routed through the country’s so-called “JAM” infrastructure (the now well-known trinity of Pradhan Mantri Jan Dhan Yojana bank accounts, Aadhaar biometric authentication, and money accessed through one’s mobile device). In recent weeks, the government has announced complementary packages to ease liquidity constraints, reduce the burdens on migrants and farmers (including by expanding the former’s access to PDS), and boost agriculture and rural infrastructure.

Without wading into the debate over the adequacy of the central government’s initial response, one question immediately worth asking is whether the assistance provided will actually reach its intended beneficiaries. Ideally, one would like real-time data to assess this question. While that is something many social scientists are racing to collect, in this article we draw on data from a unique household survey we (and our collaborators at the Center for the Advanced Study of India at the University of Pennsylvania, Centre for Policy Research, and Ashoka University) conducted in 2018-19 in the states of Bihar, Jharkhand, and Uttar Pradesh. In these three states, we interviewed respondents from more than 9,500 randomly selected households across three urban clusters (Dhanbad, Patna, and Varanasi) and rural households within a two-hour commuting distance that could be reasonably considered part of the broader urban ecosystem. These geographies are worthy of study given both their relative deprivation as well as their large populations.

Of the 9,617 households we surveyed in these three sites, 63 percent report access to food assistance through the PDS. While there may well be issues of accessibility, leakage, or corruption compromising the access to food rations the nearly two-thirds of households in our sample enjoy, these households are—broadly speaking—included in the government safety net.

Of the remaining households without access to PDS, a large majority (61 percent) score above the median on our index of household assets—a reasonable proxy for wealth—and, thus, need not rely on public assistance. These households have adequate financial means to purchase food directly from the market. As Figure 1 demonstrates, for the poorest households’ access to PDS does vary across cities; it is highest in Dhanbad (81 percent), followed by Varanasi (69 percent), and Patna (64 percent). But, regardless of the household’s location, access to subsidized food begins to dramatically taper off for households who rank above the 75th percentile in assets (the wealthiest in our sample). 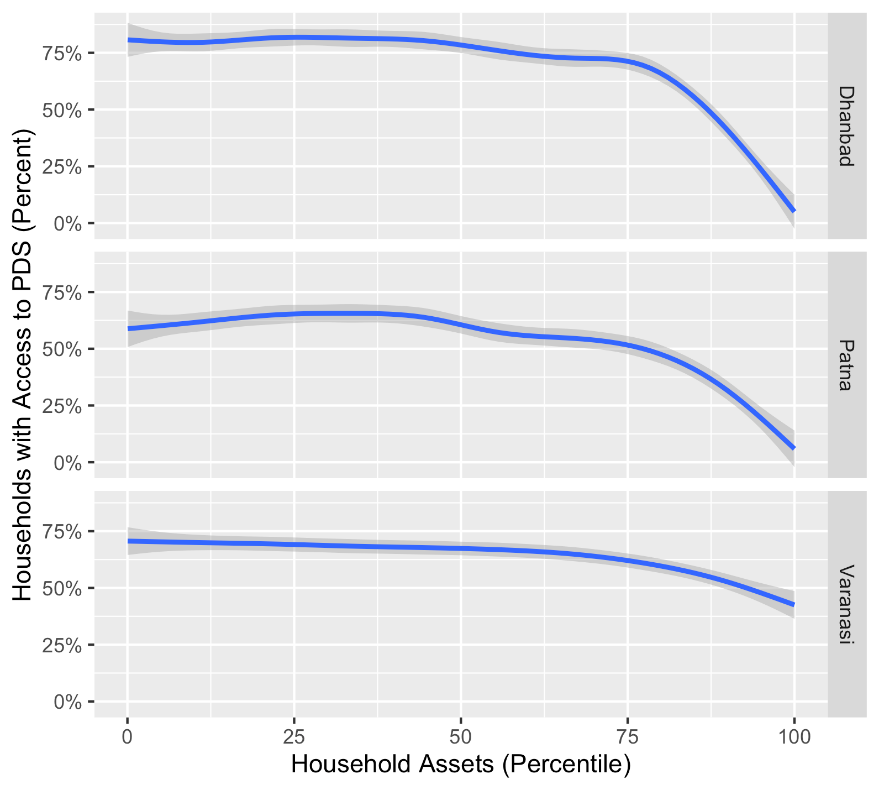 This means that nearly 15 percent (14.3 percent to be exact) of the overall sample falls below our median wealth measure and are left out of the PDS net. This, to our mind, is the most vulnerable population that the government must turn its attention toward.

However, within this relatively deprived group, more than 80 percent of households report that at least one member residing in their home has access to the combined elements of the so-called “JAM trinity.” This is a generous definition because we include any households that have access to a bank account of any kind, whether it is a “Jan Dhan” account or not.

The fact that such a significant percentage of households at the bottom of the pyramid self-report that they have access to this triad is a testament to the strides India has made in expanding the social infrastructure needed to inject direct benefit transfers directly into households’ bank accounts.

For these poor households, even if the PDS system does not touch their lives, they can—in principle—benefit from the modest infusion of cash being channeled to them from the central government (and from various supplementary schemes announced by state governments). The absolute worst off in our sample are those 2.2 percent of households (see Figure 2) who have few assets but also lack access to PDS and are missing at least one of the three legs of the JAM trinity. Admittedly, they constitute (in absolute terms) a small number of households in our dataset but—if extrapolated to the larger population—are significant in number.

Who comprises this 2 percent of the population? Across the swathe of north India we study, these “left out” households are somewhat more rural, more likely to belong to lower caste backgrounds, and less likely to possess amenities like a flush toilet or electricity (Figure 3). Interestingly, they also tend to have smaller household sizes, on average. 37 percent of households outside of the safety net have three or fewer individuals (compared to just 16 percent of households included in the safety net).

Figure 3: Characteristics of the most deprived households in our sample 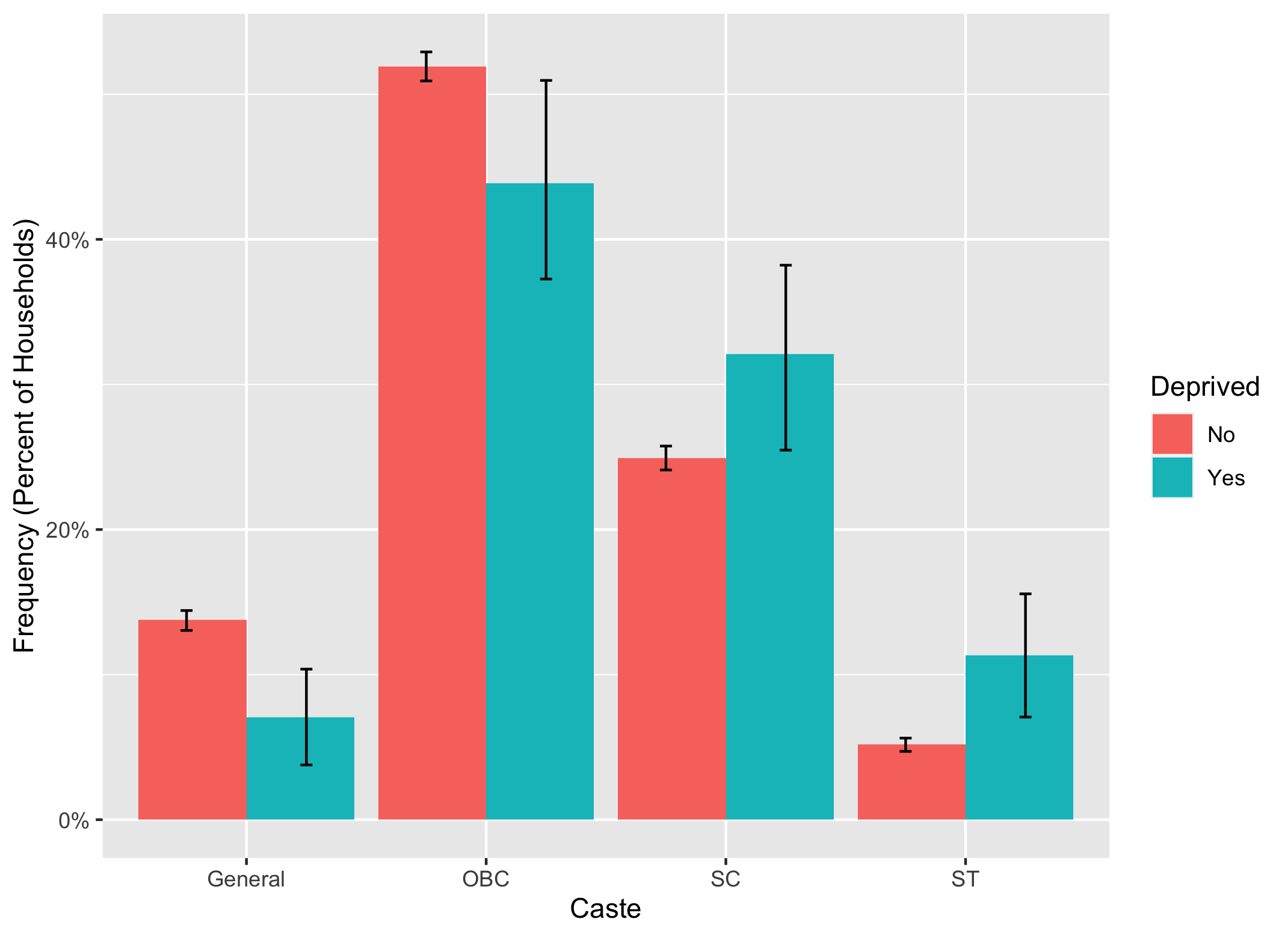 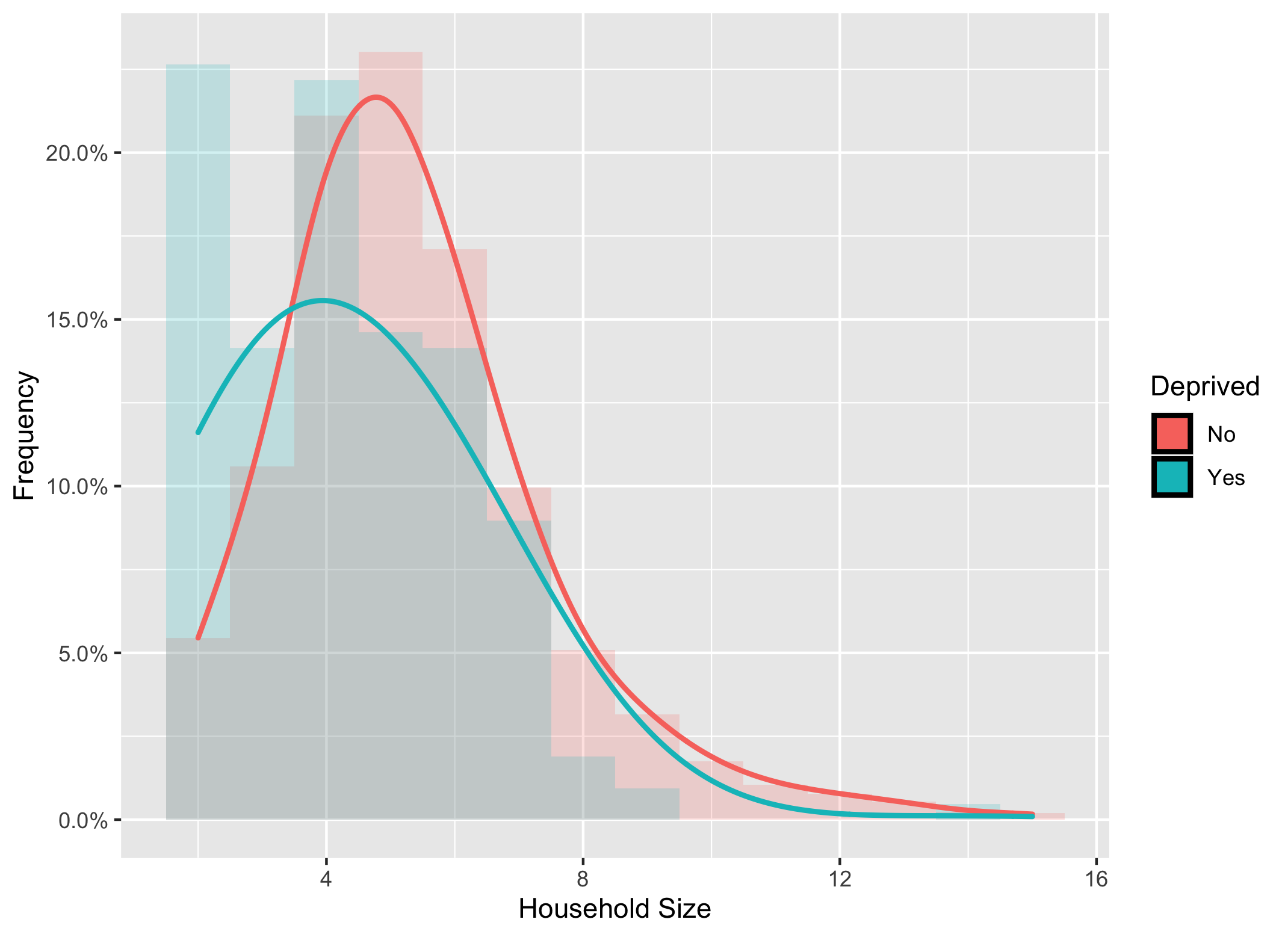 In developing its crisis response to date, the government has gradually expanded the food safety net by increasing the quantum of available rations and ensuring that migrants who are not beneficiaries of food subsidies in the state in which they are residing are provided with short-term food assistance. And, in a welcome move, the government announced that it has set a March 2021 deadline for making the PDS system fully portable across state lines. Hopefully, this will gradually evolve into weaving together a national safety net that is person rather than place-based.

According to our data, the safety net gap appears to be most acute among poor households—in both urban and rural areas—who are left out of the food safety net and cannot be reached through the JAM infrastructure. However, even among the small share of our respondents we classify as most deprived (who neither have access to PDS nor JAM infrastructure), all but two households had at least one member with an Aadhaar card. The government should open up food rations to this group—conditional on authentication, if it is worried about fraud or abuse. But it would do well to remember that, at a time of such an unprecedented national crisis, errors of inclusion are far less consequential than errors of exclusion. The humanitarian impulse must supersede concerns of leakage and accountability.

Milan Vaishnav is Senior Fellow and Director of the South Asia Program at the Carnegie Endowment for International Peace.

Dawson Verley is a student at Stanford University.

This article draws on data from a CASI-sponsored study, “Understanding the Multiple Impacts of Urbanization in North India: Gender, Economic Opportunity, and Social Change.”