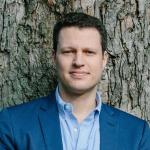 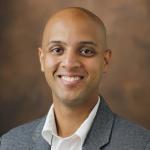 India’s demographic shift to cities has been accompanied by a number of pressing governance and development challenges. Among the most serious of those challenges is the spread of slum settlements—spaces defined by their haphazard construction, material poverty, tenure insecurity, and lack of basic public services. The 2011 Census of India estimates that 65 million people reside in the country’s urban slums. This is a staggering figure, exceeding the entire population of countries like Argentina, South Africa, and Spain.

Within these poor urban neighborhoods, certain residents rise to prominent positions of local authority. These slum leaders spearhead efforts to resist eviction and demand public services for their settlements. Their position is informal and without state sanction. It rests on local public support. Yet despite their pervasive presence, and the important role they play in shaping local patterns of development and electoral politics, we know surprisingly little about India’s slum leaders. How do they emerge within their settlements? What activities do they engage in? And which of the many resident demands they receive do they prioritize?

In this two-part series, we outline some preliminary answers to these questions based on original surveys we have conducted over the past several years in two important Indian cities, Jaipur, Rajasthan and Bhopal, Madhya Pradesh. In part one, we draw on a survey we conducted in the summer of 2015 of 2,199 residents across 110 slums. These responses showed us the range of activities slum leaders perform for residents, and the ways in which leaders emerge from within their communities.

In part two, we draw on our second survey, conducted in the summer of 2016, of a sample of 629 slum leaders across those same 110 settlements. We draw on this leader survey to discuss who slum leaders are—their ethnic identities, professions, education levels, and relationships with political parties—and how they build support within their communities. To our knowledge, this is the first large and representative survey of informal slum leaders ever conducted.

Slum leaders often refer to these many activities as samajik seva, or social work, but this label should not suggest they lack explicit political motivations. Indeed, slum leaders are well positioned to influence local voting behavior through everyday conversations and the targeted distribution of material benefits—petty cash, food, and liquor. They are also positioned to galvanize their followers for rallies and bring them to the polls during elections. Our surveyed slum leaders report that these are common activities they perform for the political elites and parties. 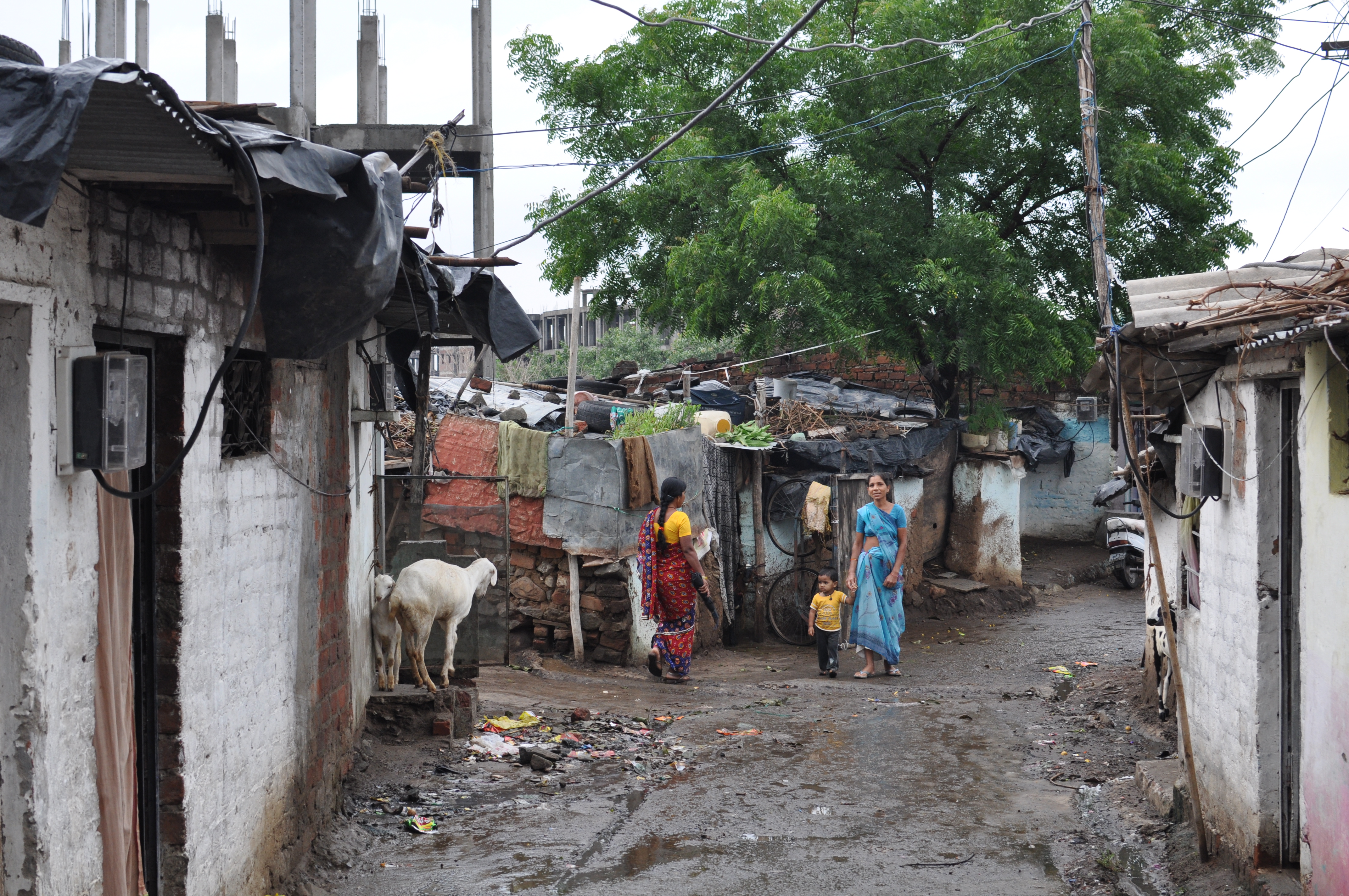 Slum leaders are rewarded for these efforts. They often charge residents small fees for their intermediary services, affording them a steady stream of rents. They are also motivated to enlarge their namcheen, or social prominence, in the settlement—a key condition for upward mobility in party organizations and securing a party ticket to fight in municipal elections. During elections, slum leaders receive money from parties to engage in promotional work and voter-turnout activities. It should also be noted that these figures live in slums with their families. They too want paved roads to traverse, clean drinking water, proper sanitation, and schools for their children.

Who Becomes a Slum Leader, and How?
Unlike villages, urban slums formed by rural migrants lack established forms of local authority. The construction of slum leadership unfolds after the dust of squatting settles. This is a competitive process that involves multiple aspirants. Unlike many formal politicians in India, the authority of slum leaders cannot rest on traditional hierarchies or dynastic ties. Instead, it depends on the popularity they have earned through their own entrepreneurial sweat. Given the competitive, multi-focal nature of slum leadership, slum residents wield significant influence in choosing from whom to support and seek help. How, then, is such influence exercised?

Our fieldwork uncovered two major pathways through which slum leaders emerge. Many attract a following gradually by assisting residents with their everyday problems. In other cases, slums select their leaders through informal elections or community meetings. We observed some of these elections ourselves, many of which adopt the rituals of formal elections. Some slums even produce written rules for candidates, and others arrange for makeshift paper ballots and police oversight to ensure a fair election. Seventy-seven percent of survey respondents across our two study cities acknowledged informal leadership in their settlement. Just over half of this subset reported selecting their leaders through informal elections or community meetings.

One of the key insights of our research is that most slum leaders do not rise through brute coercion. Parties, moreover, cannot simply prop up a resident to be their local vote-bank mobilizers. Effective mobilizers require local influence within the settlement, which is a function of popularity with internal slum residents, not external party elites. Consequently, party organizations can only select their local representatives from among those residents who have first bubbled up as local nodes of popular authority. Slum residents thus do not passively submit to their local slum leaders. Instead, they are powerful players in the selection (and occasional removal) of such figures. Given this significant agency, it is crucial to understand what residents want in their leaders.

To identify such preferences, we conducted an experiment with our survey respondents. We presented respondents with pairs of fictitious slum residents who were aspiring for a leadership position within a settlement. We provided randomized pieces of information about each of these aspiring leaders, including their caste, religion, region of origin, occupation, education level, and partisan affiliation. After presenting this information, we asked respondents to indicate which of the two they would prefer as leader.

The results of this experiment indicate poor migrants in slums do not simply conform to stereotypes of voters who simply line up behind members of their caste or religion. Instead, our survey data shows that high educational attainment is the quality most desired by residents in their leaders. For example, aspiring leaders with a college education were preferred by 13 percentage points over leaders with no education. This positive impact of education was roughly twice that of being of the same jati or faith as the aspiring leader. The centrality of education flows from the fact that slum leaders must write petitions and maintain records of official correspondence. Similarly, slum residents also prefer leaders who work in jobs that place them in close contact with city officials. Clerks or security guards for the municipality are thus preferred to street vendors or house painters with no such connections. Further, we find that the longer a migrant resident has spent in the city, the more they value a leader’s education and occupation, and the less they care about a leader sharing their caste or religious identity.

A skeptical reader might counter that slum residents may prefer leaders with particular qualities, but those may not be the leaders they actually get. To address precisely this concern, we fielded a survey of 629 slum leaders across the same 110 slums in which we conducted our resident survey. In next week’s column, we discuss the results of this survey, including how our findings suggest most leaders do in fact reflect the qualities desired by slum residents.

Adam Auerbach is an Assistant Professor at the School of International Service, American University.