Anticorruption and the CBI: A History of Development and (Incomplete) Decolonization

in partnership with the South Asia Center, Department of History, and Christopher H. Browne Center for International Politics 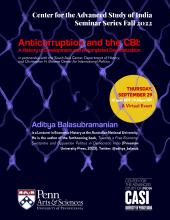 About the Seminar:
Despite its dubious constitutionality highlighted by the judiciary and calls for major reform that date to the 1960s, India’s Central Bureau of Investigation continues to operate as an appendage of the executive branch that loyally does the bidding of the government of the day. How did things get this way? This seminar examines the surprising transformation of a minor Special Police Staff created to deal with officials pilfering supplies and awarding fake contracts during World War II into the Central Bureau of Investigation, a body enjoying criminal investigative powers over the whole citizenry and across a vast range of offenses. The broadening of this institution’s ambit can only be explained in the context of the interplay of two competing logics articulated as such by the postcolonial theorist Sudipta Kaviraj. The first was the logic of bureaucracy, which saw the retention of colonial era laws and expansion of existing institutions to deal with the “emergencies” of decolonization, statist economic development among the most powerful. The second was the logic of democracy, and the increasingly vocal demands of accountability and discourses about corruption voiced by an enfranchised citizenry. As these logics competed, governmental rationality grew increasingly complex, sometimes more performative than substantive. Over time, the anticorruption apparatus itself became corrupted. Building on recent scholarship on decolonization, economic development, and corruption in South Asia, and making use of a vast range of sources, this seminar illuminates one of the paradoxes of the Indian present. 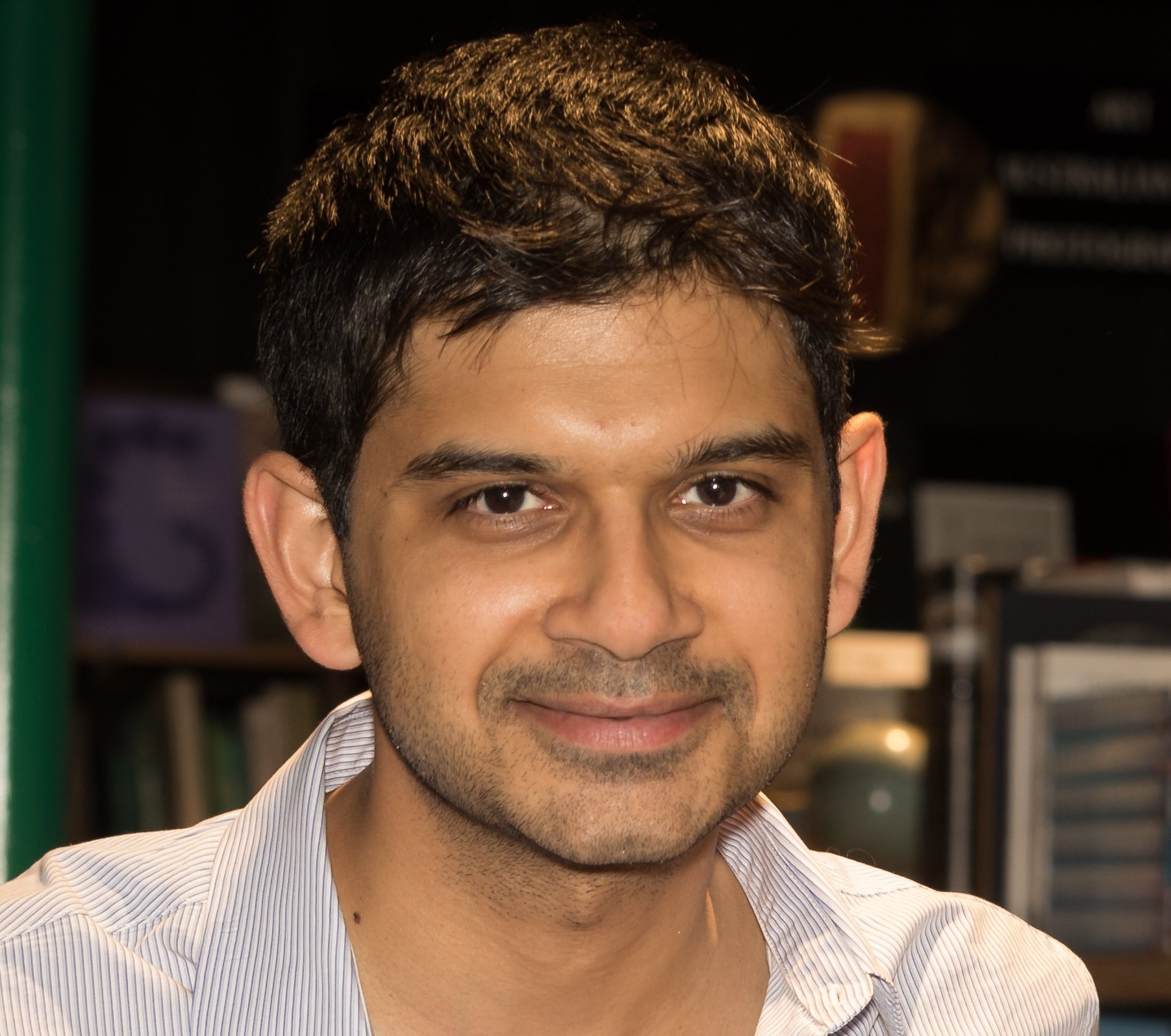 Aditya Balasubramanian is a Lecturer in Economic History at the Australian National University and the author of the forthcoming book, Towards a Free Economy: Swatantra and Opposition Politics in Democratic India (Princeton University Press, 2023). The book challenges accounts of the rise of neoliberalism as an anti-democratic, expert-driven phenomenon projected from the North Atlantic onto the rest of the world. Instead, it presents a case of how actors responding to the concerns of the local political economy in the decolonizing world drew on the idioms and practices of anticolonial nationalism and neoliberalism to articulate an Indian economic conservatism. Aditya has also published several articles on the social, economic, and intellectual history of mid-20th century India. He is currently starting a project on the modern history of roads and road transport in South Asia and a long-term history of family businesses operating between South and Southeast Asia.